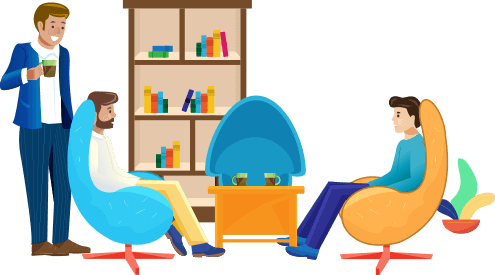 Build responsive, mobile-first projects on the web with the world's most popular front-end component library. Bootstrap is an open source toolkit for developing with HTML, CSS, and JS. Quickly prototype your ideas or build your entire app with our Sass variables and mixins, responsive grid system, extensive prebuilt components, and powerful plugins built on jQuery.

Bootstrap is one of the best and most used HTML/CSS/JS front-end frameworks. Almost any web developer who has made a website or two has heard of this popular framework. It offers so many ready-made components and resources, Bootstrap can significantly speed up your application development.

The Bootstrap framework is an open source collection of tools used to develop responsive (here, the word means layouts that adapt to desktops as well as for small screen devices like mobiles and tabs) websites. Bootstrap, originally named Twitter Blueprint, was developed by Mark Otto and Jacob Thornton in August 2011 to increase consistency across internal tools. It includes HTML and CSS based design templates for typography, forms, buttons, tables, image carousels and many others, as well as an optional JavaScript library. It assumes that we have no designing knowledge, and all we want to do is write some HTML as per the Bootstrap specifications. In short, Twitter Bootstrap has already written a CSS style sheet; we just have to use it.

Bootstrap can be boiled down to three main files: 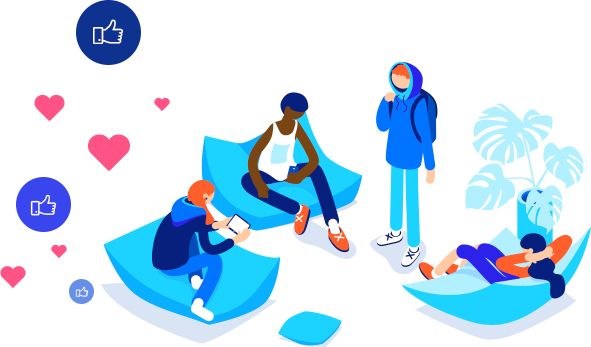 Let's get in touch and discuss about your project. We provide free consultancies.